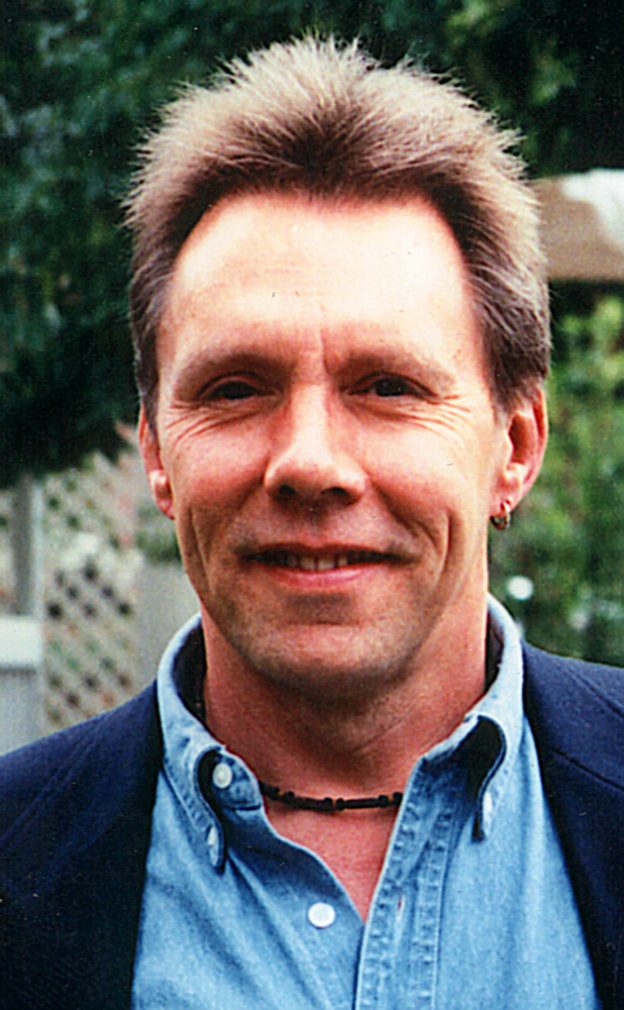 Brian Allan Skinner has written and published more than 120 short stories which have appeared in small press and literary magazines, as well as anthologies, in the United States, Canada, and Ireland.

He is a former poetry and non-fiction reviewer for Kirkus Reviews and a production artist for Scientific American Newsletters in New York City.

In 2015, Brian moved to Taos, New Mexico, which he first visited with his grandmother on a cross-country train trip aboard the Santa Fe Chief in 1960. He quickly settled into the thriving artistic and literary communities of Taos where he draws sustenance and inspiration from his many artist and writer friends.