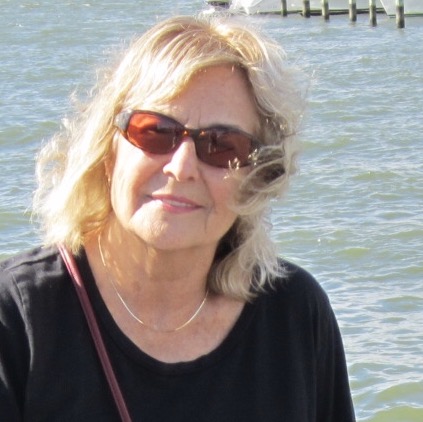 Lorraine Lener Ciancio’s poems and essays have been published in numerous anthologies and literary reviews. She wrote for a weekly newspaper’s arts section and published articles in magazines on subjects close to her heart, as well as others she wasn’t really interested in. Her photographs have appeared in many different publications and in the books of other authors.

She was the longtime editor of the SOMOS annual anthology, Chokecherries, and curated Right to Write programs sponsored by PEN America and SOMOS ((the literary society of Taos, New Mexico). She lived in Taos, New Mexico, for many years and now lives in northern New Jersey, across the river from Manhattan. Close by, but not too close, to where she started out in The Bronx.