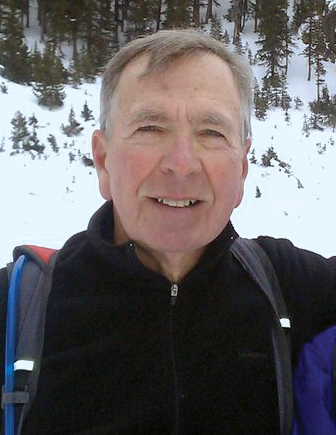 Psychologist by background and training, storyteller by nature, Parkinson’s patient by chance, Robert Silver grew up in a gritty part of New York City, which probably predisposed him not to give in or give up. From the Bronx High School of Science (1960) to the City College of New York (B.A., 1965, Psychology), and to Indiana University (Ph.D., 1972, Psychology), his educational path carried him far from his Bronx beginnings. Retired after 45 years of clinical and forensic-psychology practice, consulting, and university teaching, he is now immersed in writing. Taos, New Mexico—a small, isolated, mountain town—is home for him and his wife, abstract painter Dianne Frost. Silver’s creative nonfiction has been published in Chokecherries, Howl, Storied Recipes, and Storied Wheels—Taos-inspired anthologies that express the quirky creativity of this magical place that some call “the soul of the Southwest.” Tributes & Tirades: Taos Life and American Politics (Nighthawk Press, 2013) is a collection of Silver’s social and political commentaries.