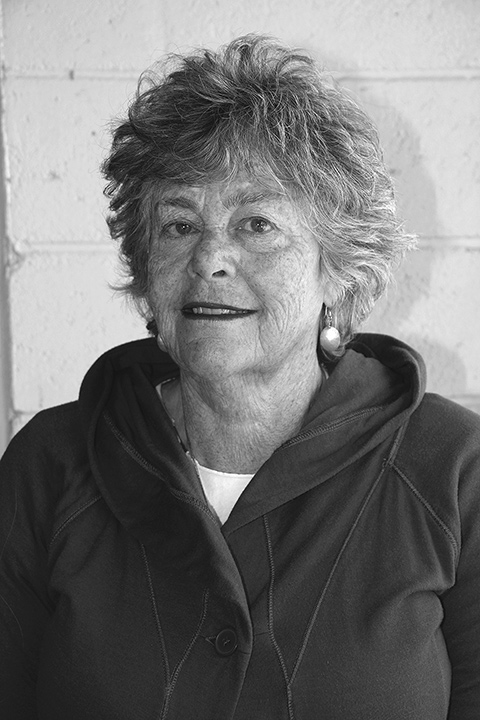 Iris Keltz was raised in NYC on the Jewish narrative of suffering in a thousand-year Diaspora. She recently retired from a forty-year teaching career that began in Harlem, NY. Her first book, Scrapbook of a Taos Hippie (2000, Cinco Puntos Press) is an award-winning memoir documenting the counterculture in Northern New Mexico, where she has lived since the early seventies. Keltz’s articles, op-eds, and essays have appeared in print and electronic media. She has spoken in universities, synagogues, churches, high schools, and civic centers, and has represented her district in a national Tikkun lobby. A member of Jewish Voice for Peace, Keltz has spent decades working to support human rights for Palestinians.