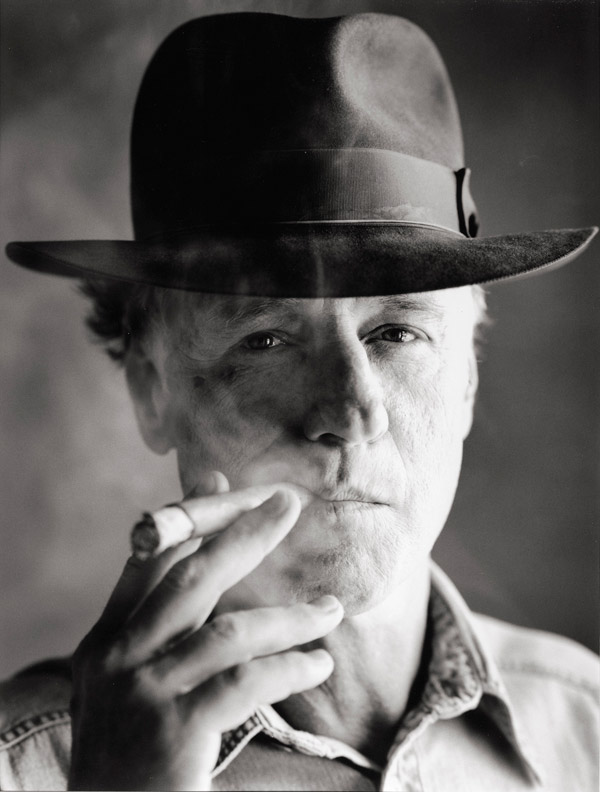 Bill Whaley, the author of Gringo Lessons: Twenty Years of Terror in Taos, has pursued adventure as an entrepreneur and journalist in El Norte for almost fifty years. Recently, he edited Paul O’Connor’s prize-winning photography book, Taos Portraits. Bill teaches courses in literature, philosophy, and writing for the University of New Mexico’s Upper Division Bachelor and Graduate program in Taos. He published a monthly journal about art and culture, Horse Fly, from 1999 to 2009. For his devotion to the local cultura and other stimulating challenges, the so-called Bad Gringo has endured financial failure and suffered the slings and errors of political and prosecutorial misconduct while being memorialized as a figure in a Day of the Dead tableau. If his application to a witness protection plan is accepted, he promises to write a sequel called Taos Redux: The Horse Fly Years, a terrifying comedy of political revenge and retaliation about a pesky insect, called La Mosca.